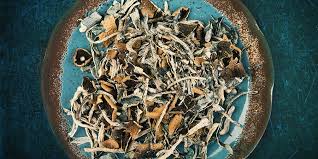 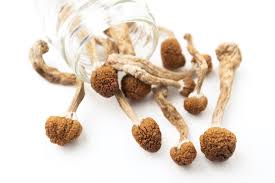 Psilocybe tampanensis is the species that is referred to as “philosophers stones”, or “magic truffles”. First found in Florida in 1977 is comparable to the psilocybe Mokum, but the visuals are more intense. All your senses will be sharpened, as a matter of fact the whole world around you will look and feel totally different. Suitable for beginners/experienced users. They have been reported as containing 0.68 percent psilocybin and 0.32 percent psilocin. The dried mushroom can contain up to 1% psilocin and psilocybin.

In the wild, these are rare, and the sclerotia grows as a form of protection in case of wildfires or other traumatic events. Due to the legal status of sclerotia in the Netherlands, where the mycelium but not the mushroom is legal, they are a popular choice for those looking to trip legally.

Psilocybe tampanensis mushrooms usually come in single doses of 0·2–0·4 mg/kg orally as part of a medically monitored, drug-assisted psychotherapeutic treatment program. Some people also take psilocybin in micro doses, but there isn’t enough information available to determine whether these micro doses are safe or effective.

Psilocybe tampanensis is possibly safe when using it as a single dose under medical supervision. Also, using a single dose of psilocybin doesn’t have side effects. The most common side effects include; confusion, fear, hallucinations, headache, high blood pressure, nausea, and paranoia. Despite being a controlled substance in the US, the risk for abuse seems low. Withdrawal symptoms and physical dependence don’t appear to be a major concern.

The Legal Status Of Psilocybe tampanensis

You can use Psilocybe tampanensis and other magic mushrooms without interference from the law in the following places.

Cannabax offers Psilocybe tampanensis Bundles, weighing 8g per bundle. The price displayed is the cost per bundle. Order yours Today!