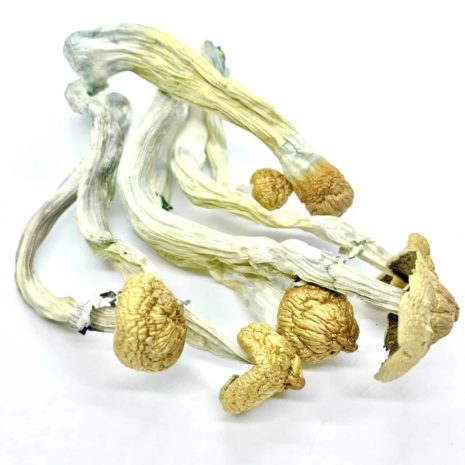 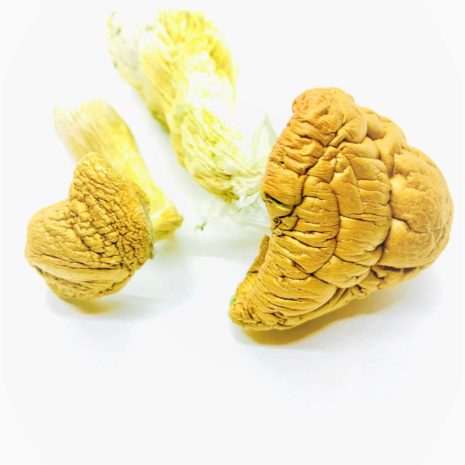 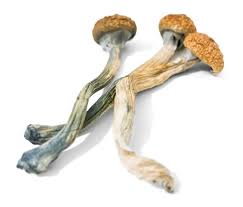 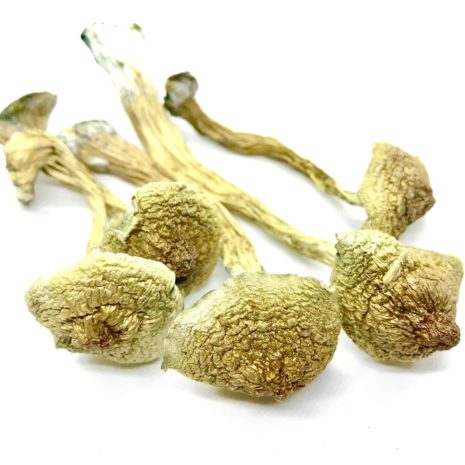 Psilocybe Malabar Cubensis are prolific magic mushrooms that originates from the Indian coast of Malabar. They grow in warmer climates. These mushrooms produce a very powerful visual effect while still giving the user a strong feeling of euphoria. Users report seeing vibrant colours and finding themselves in introspective thought. With a long historical past dating back to ancient Hindu and Zoroastrian traditions, it’s no wonder why historians believe ancient texts refer to Malabar magic mushrooms as “food of the gods.”

Psilocybe Malabar Cubensis has most often been used by adults in single doses of 0.2-0.42 mg/kg by mouth as part of a medically supervised, drug-assisted psychotherapy program. Some people also use psilocybin in “micro doses”, but there isn’t enough reliable information to know what an appropriate dose might be.

Psilocybe Malabar Cubensis is possibly safe when using it as a single dose under medical supervision. Also, using a single dose of psilocybin doesn’t have side effects. The most common side effects include; confusion, fear, hallucinations, headache, high blood pressure, nausea, and paranoia. Despite being a controlled substance in the US, the risk for abuse seems low. Withdrawal symptoms and physical dependence don’t appear to be a major concern.

You can use Psilocybe Malabar Cubensis and other magic mushrooms without interference from the law in the following places.

Cannabax offers Psilocybe Malabar Cubensis in Bundles, weighing 8g per bundle. The price displayed is the cost per bundle. Order yours Today!