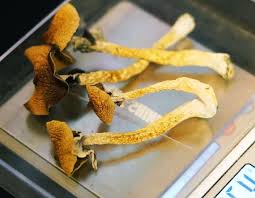 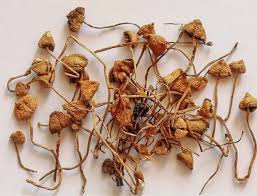 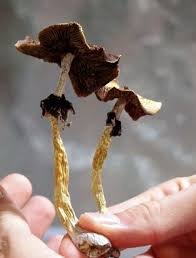 Psilocybe hongshanensis (The Little Boys) is a species that occurs mainly in Mexico, Colombia, Brazil. It grows singly, in small groups, or in large clusters in clay soil. The mushroom has a dark brown conical or bell- shaped cap with a distinctively extended papilla, and a slender stem. Psilocybin mushrooms contain approximately 0.6% psilocybin and 0.1% psilocin.

Psilocybe hongshanensis In fact, it has been used in traditional Chinese medicine since ancient times. There are some studies showing that it may help with depression. If you’re interested in trying it, then go ahead! You’ll probably enjoy it.

The cap surface is smooth, somewhat sticky when wet, and often has ridges extending halfway to the center of the cap. Its color is reddish brown to orangish brown to yellowish, and it is hygrophanous, fading when dry to a straw or fulvous color. The brownish gills have an adnate to adnexed attachment to the stem; mature gills become purplish black because of the spores.

Psilocybe hongshanensis (The Little Boys) is possibly safe when using it as a single dose under medical supervision. Also, using a single dose of psilocybin doesn’t have side effects. The most common side effects include; confusion, fear, hallucinations, headache, high blood pressure, nausea, and paranoia. Despite being a controlled substance in the US, the risk for abuse seems low. Withdrawal symptoms and physical dependence don’t appear to be a major concern.

The Legal Status Of Psilocybe hongshanensis (The Little Boys)

Cannabax offers Psilocybe hongshanensis (The Little Boys) Bundles, weighing 8g per bundle. The price displayed is the cost per bundle. Order yours Today! 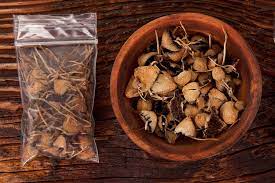 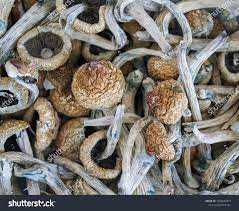