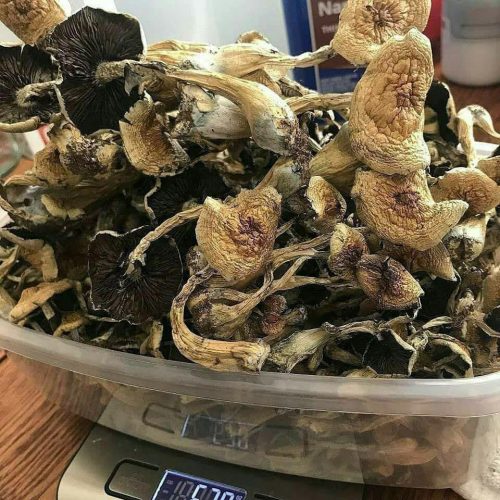 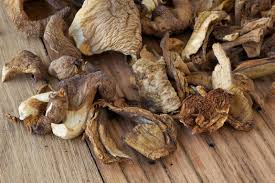 Psilocybe Cubensis Matias Romero produces, some smaller, but fat stemmed mushrooms that usually form in clusters. This strain is named after the mexican village matias romero where it was collected. The cap of Psilocybe Cubensis, Matthias Romero has a diameter of 15-50 mm and forms a hemisphere, which opens towards the end of the life cycle. At the early stage the sphere has a brownish-reddish tint, which fades over time, turning into a caramel-cream. In adulthood, the umbrella has a yellowish tint. Traces of the universal veil completely disappear by the time the harvest is ready.

Psilocybe Cubensis Matias Romero has most often been used by adults in single doses of 0.2-0.42 mg/kg by mouth as part of a medically supervised, drug-assisted psychotherapy program. Some people also use psilocybin in “micro doses”, but there isn’t enough reliable information to know what an appropriate dose might be.

Psilocybe Cubensis Matias Romero is possibly safe when using it as a single dose under medical supervision. Also, using a single dose of psilocybin doesn’t have side effects. The most common side effects include; confusion, fear, hallucinations, headache, high blood pressure, nausea, and paranoia. Despite being a controlled substance in the US, the risk for abuse seems low. Withdrawal symptoms and physical dependence don’t appear to be a major concern.

You can use Psilocybe Cubensis Matias Romero and other magic mushrooms without interference from the law in the following places.

Cannabax offers Psilocybe Cubensis Matias Romero in Bundles, weighing 8g per bundle. The price displayed is the cost per bundle. Order yours Today!