Most people experience depression and often treat it with antidepressants. However, the anti-depressants have a related concern about addiction and withdrawal effects, which has led to people seeking other options.

Research shows that therapy is the best treatment for depression, but the money and time involved can make it difficult for some people.

Luckily, Marijuana edibles and strains have shown to improve depression quickly and affordable. So, let’s dive into the topic and see how medical marijuana helps one overcome depression.

Can Marijuana help to Overcome Depression?

Does weed help with depression? Yes, it does.

Relief from depression and anxiety is one of the most commonly said reasons for using marijuana. Scientists are also working hard to uncover more details on how weed can be highly effective for persons with anxiety issues.

In fact, medical marijuana is a more effective treatment for depression and anxiety than other conventional medicines. It helps to relieve the symptoms immediately and does not require regular dosing.

The two main components of marijuana are THC and CBD, which can have different effects. Most people find that THC increases anxiety whereas CBD is more likely to reduce anxiety. The CBD in weed is known to regenerate lost and damaged brain cells as a result of chronic anxiety as well as act on the serotonin receptors.

THC, on the other hand, produces psychoactive effects that others find helpful for anxiety but to others, it increases existing anxiety. The ratio interaction for CBD and THC in a specific strain can help predict whether the strain will increase or reduce anxiety. A strain with high CBD compound and low THC levels is great for lowering depressive symptoms.

This was confirmed after a study was conducted in 2014, where animals were used to test whether marijuana helps to treat depression. The animals with depression were given CBD and concluded that it acts as an effective antidepressant. CBD has shown effectiveness in treating mental illness, treat pain, nausea anxiety as well as the symptoms of epilepsy.

According to a study done by Barbara Weiland, marijuana does not change the brain structure whether in adolescents or adults. To explain other studies that found abnormalities in the brains of long-term users, she says that the changes could be associated with the use of other drugs and not necessarily marijuana. There is no direct link between the two.

Most people who use marijuana have been quoted saying that it helps them think and create. Artists and other successful people say that they use marijuana in order to be productive. That, therefore, disapproves the amotivational syndrome that is associated with weed smokers. This syndrome describes weed users as lacking drive, socializing ability and success in life.

There is no definitive answer to that question, but research shows that there are strains great for depression and anxiety. Sativa is a marijuana strain that will spur creativity in your brain and keep you motivated. It has cannabinoids that are responsible for that positive kind of energy. The dopamine chemical produced in your brain upon the use of this strain is responsible for learning and memory. That is why you will find that some of the brightest and hardworking people use marijuana before important occasions. People who smoke Sativa strains have increased energy and alertness.

Are you ready to overcome depression using medical marijuana?

Cannabis use offers healthy benefits in overcoming depression without any withdrawal effects.

Remember, finding the right strain is a process of getting better and recovering from depression. Before you experiment with any marijuana strain for depression, make sure that you consult your cannabis doctor who will consider your medical history and symptoms before advising you on the best strain for your health.

One thought on “Marijuana and Motivation: How it Helps to Overcome Depression” 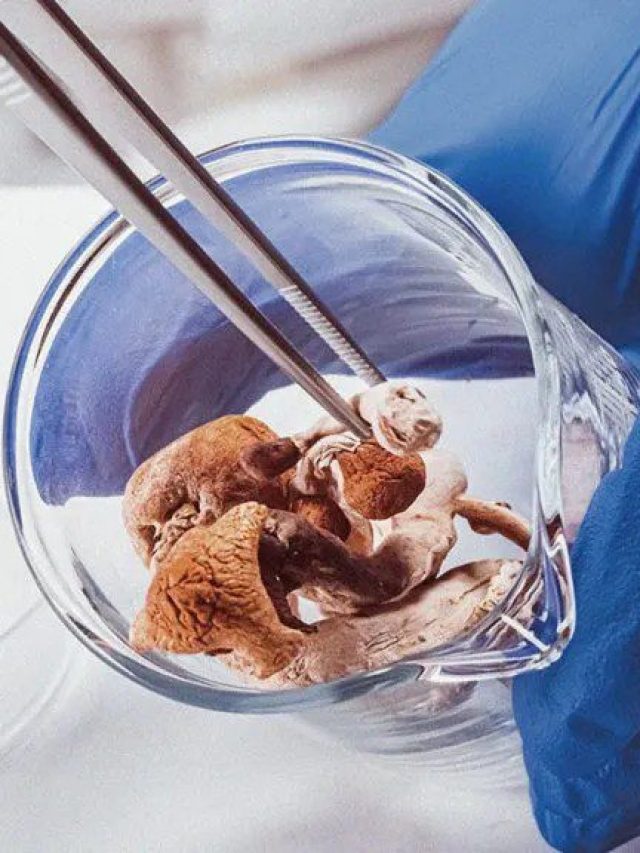